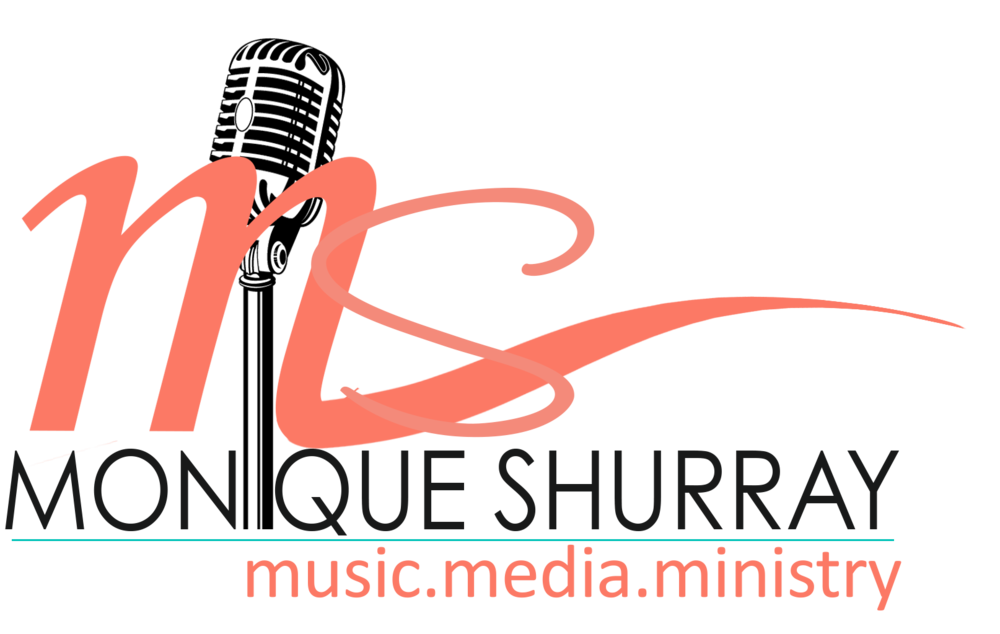 HOME ABOUT ME WORK WITH ME BLOG 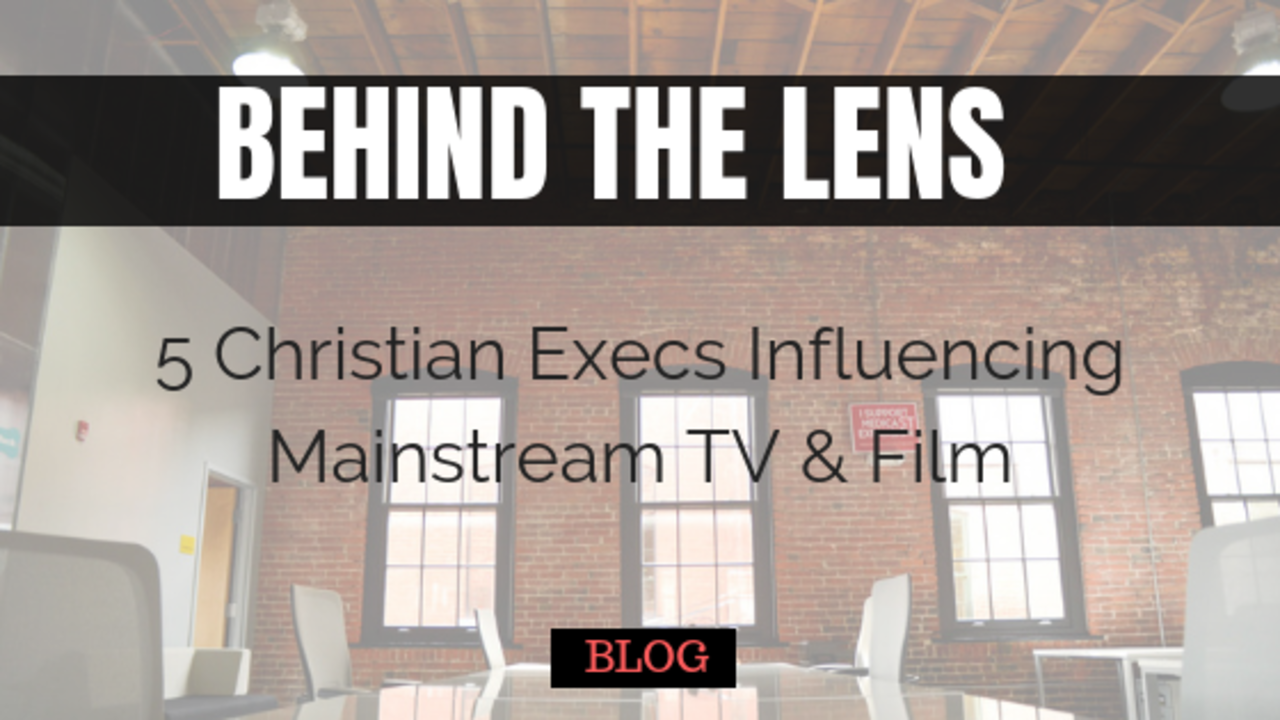 There is a new wave of faith-based television and films surfacing on a mainstream level and guess who is ecstatic about these developments? Well, yes, moi of course, but not just me. There are many others who’ve been looking for new content that feeds their faith in a fresh, contemporary way without compromising quality. For so long the packaging of our faith-based movies and TV shows were uhhh…average at best. Though the messages were solid, the methods left much to be desired. However, we’ve witnessed a huge surge in quality content in the last few years causing television watchers and moviegoers around the world to take note. What we’ve seen and experienced is the type of content that entertains our souls but carries a strong message to our spirits.
While I can list a few of those movies and TV shows, I thought it better to shine a light the executives behind the lens. These are the movers and shakers you may not know (yet) but are advocating, producing, writing, and casting in this new wave of faith-based entertainment. And though some of these execs work in the secular arena, they are still no less representing their faith in their own personal way. Allow me to introduce you….
1. Dr. Holly Carter
SMLXL
Photo Credit: Rolling Out
If you’ve ever watched The Preachers of L.A., The Sheards, or Fix My Choir, you have Dr. Holly Carter to thank. She is a veteran in the TV & film industry with over 25 years of experience beginning her career in casting. She created and executive produced BET’s 106 & Gospel and has helped to develop the careers of many gospel artists such as Kirk Franklin, Mary Mary, Mali Music, and Deitrick Haddon, Michelle Williams among others. She is also the founder of The Merge Summit – an empowerment and educational conference that merges faith and entertainment. Under her company, Releve' Entertainment, Dr. Carter's next move includes a new TV series on the Fox network called The Scroll.
2. DeVon Franklin
SMXLL
Photo Credit: OWN
From starting out as an intern for Will Smith at the age of 18 to now being the President and CEO of his own company, Franklin Entertainment, Ebony Magazine named DeVon Franklin one of the “Top 100 Influential African-Americans in America.” His company produced the hit film Miracles From Heaven, starring Jennifer Garner and Queen Latifah, grossing $73 million. Before owning his own company, Franklin worked as an exec for Columbia Pictures heading up the production of many films such as The Pursuit of Happyness, The Karate Kid and Heaven is For Real. Franklin is also a minister of the gospel and a New York Times best-selling author. His latest book The Wait is co-authored with his beautiful wife Meagan Good.
3. The Kendrick Brothers
SMLXL
Alex Kendrick (L) & Stephen Kendrick (R)
Photo Credit (Tom Quimby, Special to The Washington Times)
The dynamic films, War Room, Courageous, and Fire Proof were written and produced by Alex and Stephen Kendrick, known as the Kendrick Brothers.
They started out in 2002 with a low budget outreach movie for the community, Flywheel. The success of Flywheel compounded, opening avenues to produce more movies and gain more support. Since then, they have sold out in movie theater screenings, penned best-selling books and earned millions in revenue, all with an uncompromising message.
4. Robi Reed
SMXLL
Photo Credit: Reed For Hope Foundation
This Emmy Award winning casting director is currently The VP of Talent and Casting at BET. She has over 27 years of industry experience and 50 plus films to her credit including The Best Man, Soul Food, Love Jones among others. She also is the founder for Reed For Hope Foundation, a non-profit organization focusing on wellness and disease preventions. She credits her faith in God for her success. Listen below to how she had to use her faith in a situation in her career. 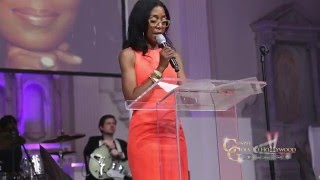 SMLXL
Cheers to all of these movers and shakers!

Monique Shurray is an Entertainment Journalist & Media Personality. Grab her free Podcast Interviewer's Checklist here to keep you ready for all of your podcast interviews.

This is a free checklist to make sure you are prepped and ready to conduct your next podcast interview.

Give me your info and it will be on the way!

Who's Written This Blog 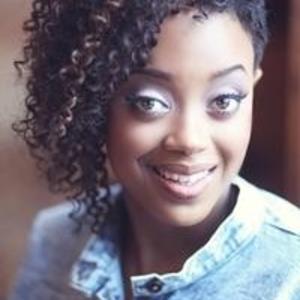 Monique Shurray is an Entertainment Journalist and Media Personality who has a love for music, a passion for media, and a heart for ministry. She’s interviewed countless guests for television and radio including well-known celebrities, politicians, music artists, entrepreneurs and business-owners, just to name a few.

This free checklist was created to make sure you are prepped and ready to conduct your next podcast interview!

6 Tips To Conduct Great Podcast Interviews
branding growth interviews podcast podcast interviews
How To Be A Good Emcee: What You Must Know Before You Go
emcee host prep speak
4 Ways to Avoid Being Average
business goals growth 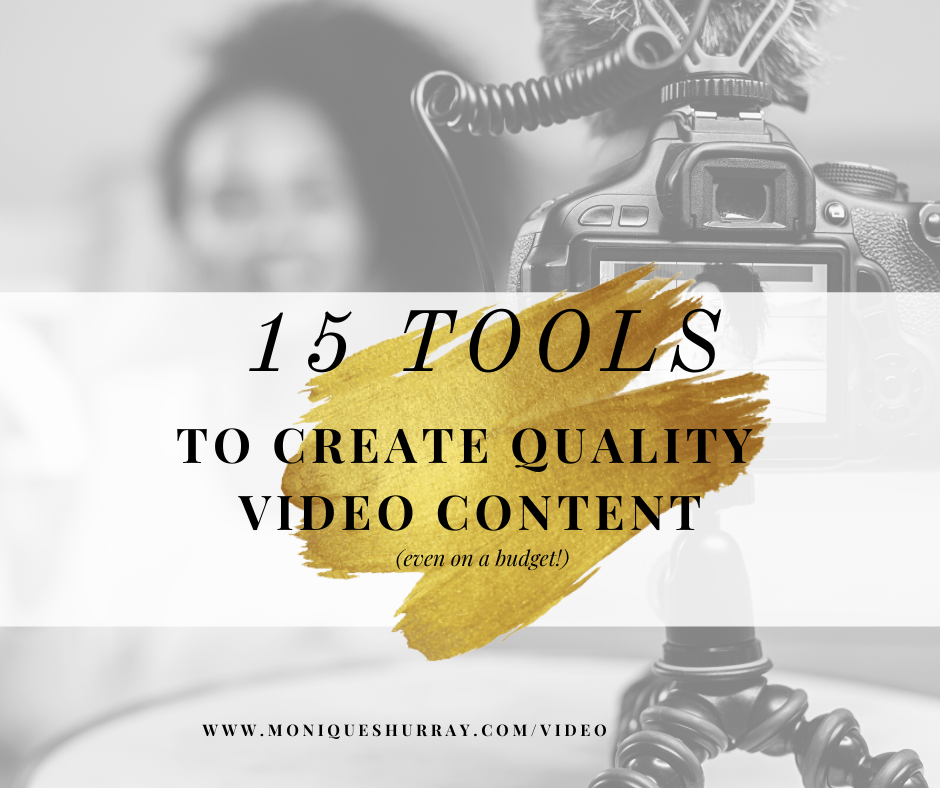 Are you ready to level up your video content?

Grab this free resource guide to start creating quality video content for your brand or business.

Yes! Send Me the Guide
Close 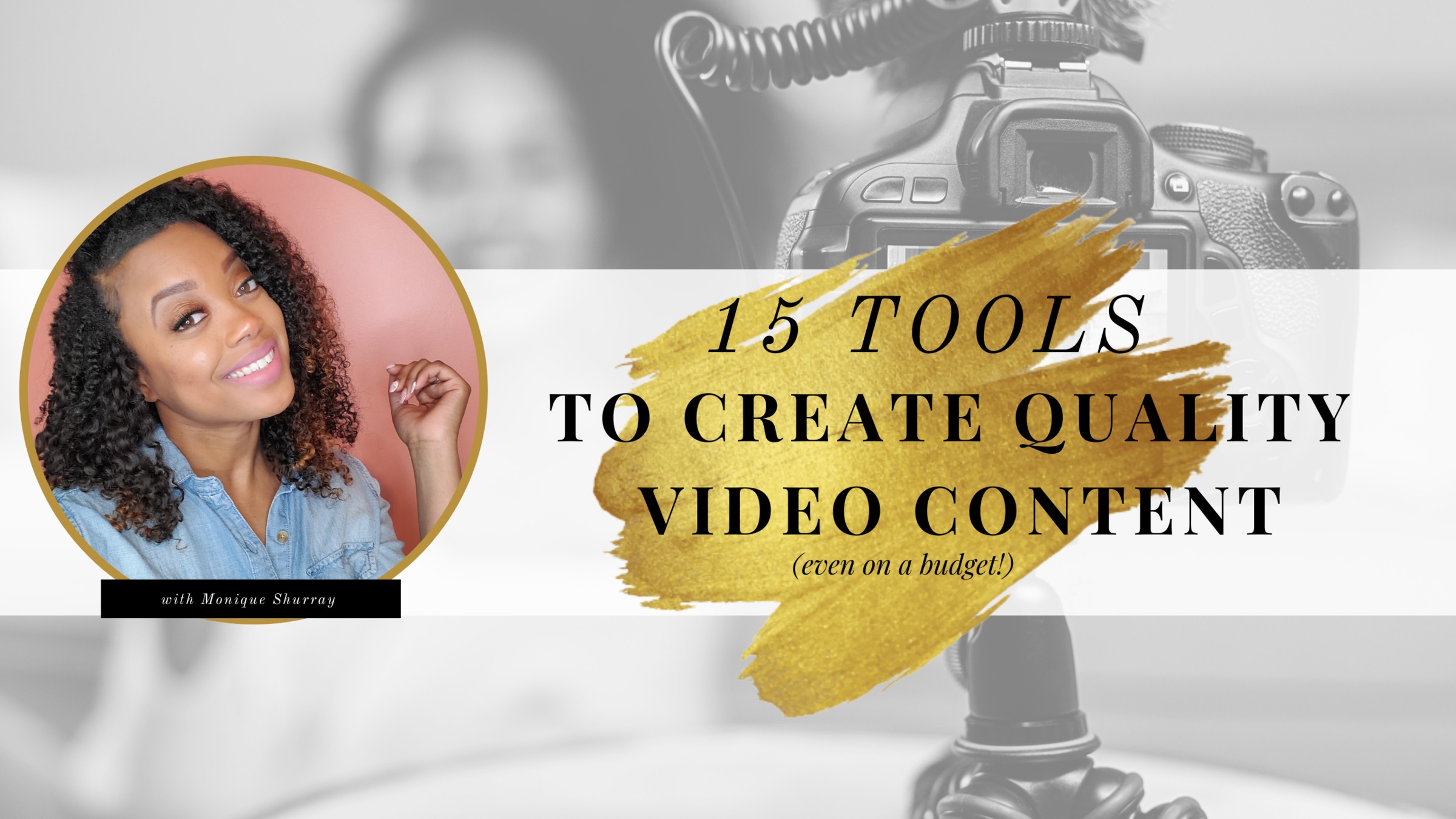